Posted on September 11th, 2020 in blog, pictures by Michelle. 2 Comments

While work is going good, and I’ve been working less hours due to actually being part time, it’s pretty easy and management are very helpful and try their best to help me. It’s really unlike WinCo and for that, I’m grateful. It’s less demanding and there isn’t a fear of being not fast enough to scan items as it was always a big stressor for me, but no longer at Tom Thumb.

Though I do have to say that I’ve been having a few problems lately with a few people including my only brother. He’s in the Marines, actually, the reserves as he doesn’t want to be active duty, but, he got a very abused dog from the shelter named Luna, which was in my previous entry but I didn’t say what a hassle it was to take care of her for only 3 days, and then I had to get dewormer because she literally had worms and that cost money that we didn’t necessarily have, and when the second time rolled around, my brother asked for a favor.

In my humble opinion with him being gone a lot due to being in the Marines, he doesn’t know how to take care of a dog, let alone a former abused one.

He’s 21, and still drinks, parties etc; and he’s been in a lot of stupid situations, regardless, he wanted me to watch Luna and I humbly asked for maybe 60 dollars in care of emergencies and then, he was just so rude about it too. He basically thought I’d do it for free again as a favor and he’d be gone for 5 days, but in the previous 3 days we had Luna, it was difficult for her to adjust as she peed everywhere and wouldn’t eat. It was stressful. Very much so, and when he declined, as I had to work a closing shift for two days, I couldn’t be home to take care of her like I could previously. She just needs special care and he can’t give it to her like he should. She didn’t even have a flea collar!

Regardless, I turned him down and then, I’ve began spending again due to my BPD and my own selfishness and that put a big strain on my relationship and even marriage to my husband, and it just sucks because he’s been the greatest thing that has happened to me, besides my dog Marley, and I just let him down. I just let everyone done including myself as I’ve also been fighting a lot of my own demons and not to self harm. It’s just difficult not to go back into that mindset because it ‘s most comfortable for me. I’m just struggling a lot and it sucks. I’m trying as therapy is just so difficult for me. Just hard to face these issues head on.

Then, my neighbors, my next door neighbors decided to retaliate when Marley pooped on their lawn and I forgot to pick it up-they basically put her shit, which they dug up and put it on my door step. I understand why they’d be upset but to do this? Just bullshit and childish.

It hurts that I try my hardest to be a good neighbor and they do this.

I’m trying to be a good person but it hurts that people don’t tell me what’s wrong and do this.

I just wish people could communicate better without me having to guess what upsets them. 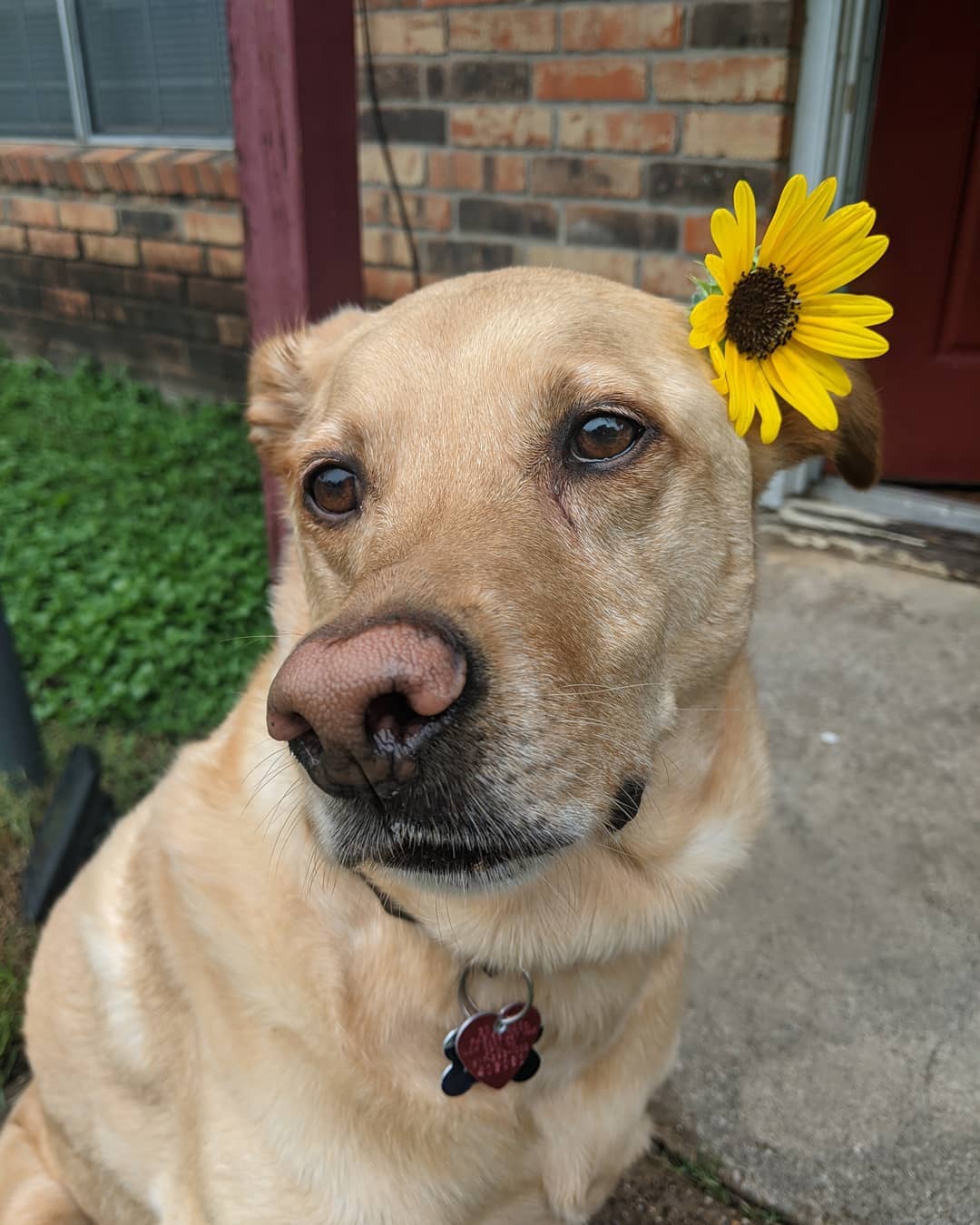 I’m sorry about your brother. It does sound rather dumb to adopt a dog like that if he’s not going to be able to care for it. Poor thing.

Also sorry about all the other stuff going on. It can be hard to deal with. Just try to hang in there and do you’re best. Its all you can do.

I’m sorry you’re having issues with your brother right now. 🙁 I hope things will get better. 🙂