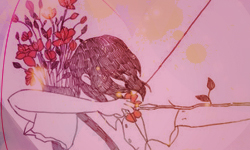 It’s update and luckily, it’s a good one! I’ve been managing work fine despite the lack of social distancing at work by customers despite our best tries, but at least with the mask mandate, we’re safe but sometimes, people don’t wanna comply. It’s annoying and frustrating trying but they’ll understand when they get that fine or sick.

Apparently, my neck is fine but my sciatica still pains me but less so and while, there was a chance for something bad from those scans, I’m just happy that I don’t have to worry about my neck being bad. Work is fine despite me just deciding to work weeks aka changing my availability because I felt like I was being worked too much and I was working only one weekday and I didn’t like that. It ultimately sucked for me but it’s fine and my husband and I agreed to it, despite me being paid less, at least it’s alright. 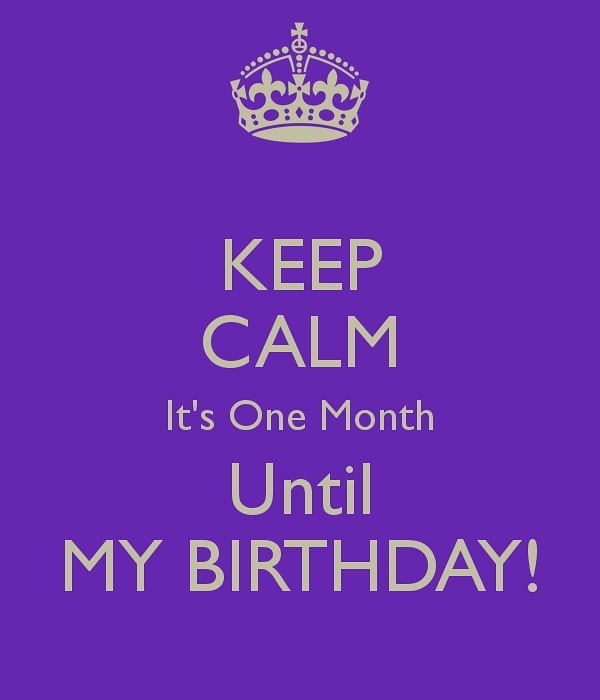 Then my birthday is here in 3 weeks on the 8th and I’m trying to have a few people come over and still be safe to celebrate my 31st birthday, though I’m sure I’ll have cake and ice cream, too. I just wonder about a lot of things sometimes…though at least my neck is fine though my health in general has been better aka my mental illness is being controlled with medicine and I’m doing great in therapy though I admitted a lot because it was difficult to hide those things. I admitted that I didn’t eat for sometimes days at a time and tried to starve myself only because I wanted to be thin and worthy of love, because I’ve always had body issues due to comments about my weight etc; in the end, I’m trying to combat that and do better. Anyhow, this is a new layout and I hope you love it because I certainly do!

That’s really the updates I wanted to share with you all!